In an ideal business world, parties would make agreements, both sides would be satisfied with the outcome of the deal, and no disputes or disagreements would ever arise. Anyone who has been in business long enough, however, can you tell you that in reality, things happen. In fact, over 10% of all business contracts end in a significant claim or dispute. Delays, financial problems, unforeseen events, and even down-right dishonesty occur on a daily basis when it comes to business dealings. My name is Rahul Parikh and I am the managing partner of Parikh Law, P.A. The following is a discussion of what a “breach of contract” or “contract dispute” means. If you are unfamiliar with the legal concept of a contract, feel free to read more here.

What is a breach of contract?

A valid, binding, legal contract creates certain obligations and rights for both parties. Contracts are legally enforceable, meaning that they may be enforced by a court of law or an arbitrator. Each party must fulfill their obligations pursuant to the terms of their contract. Legally, one party’s failure to fulfill their obligations is known as a “breach” of the contract. In other words, a breach of contract occurs when one party in a binding legal agreement fails to deliver or perform according to the terms of the agreement.

In order to win a breach of contract claim in Florida, a party must prove:

In our example, Bob and Henry entered into a written contract. Bob did not have the home built in 120 days as he promised to do. And Bob likely suffered some damages (perhaps he had to continue to rent somewhere, or the cost of the project went up, etc.).

In real life, some breaches are obviously very important, and others are less so. For this reason, some breaches of contract are “material” while others are “immaterial” or “minor.” Whether a breach is material or not will determine what the proper legal solution or “remedy” for the breach is. In our example, if Bob the Builder failed to put a roof on the newly constructed home within 120 days, this would be a material breach of the contract as there is no way he will be able to get that done with a small extension. In contract, if Bob the Builder had the entire home constructed but was just waiting on the front door to install due to a delay with the door manufacturer, this would likely be a minor breach and the parties would be able to work it out without resorting to litigation. 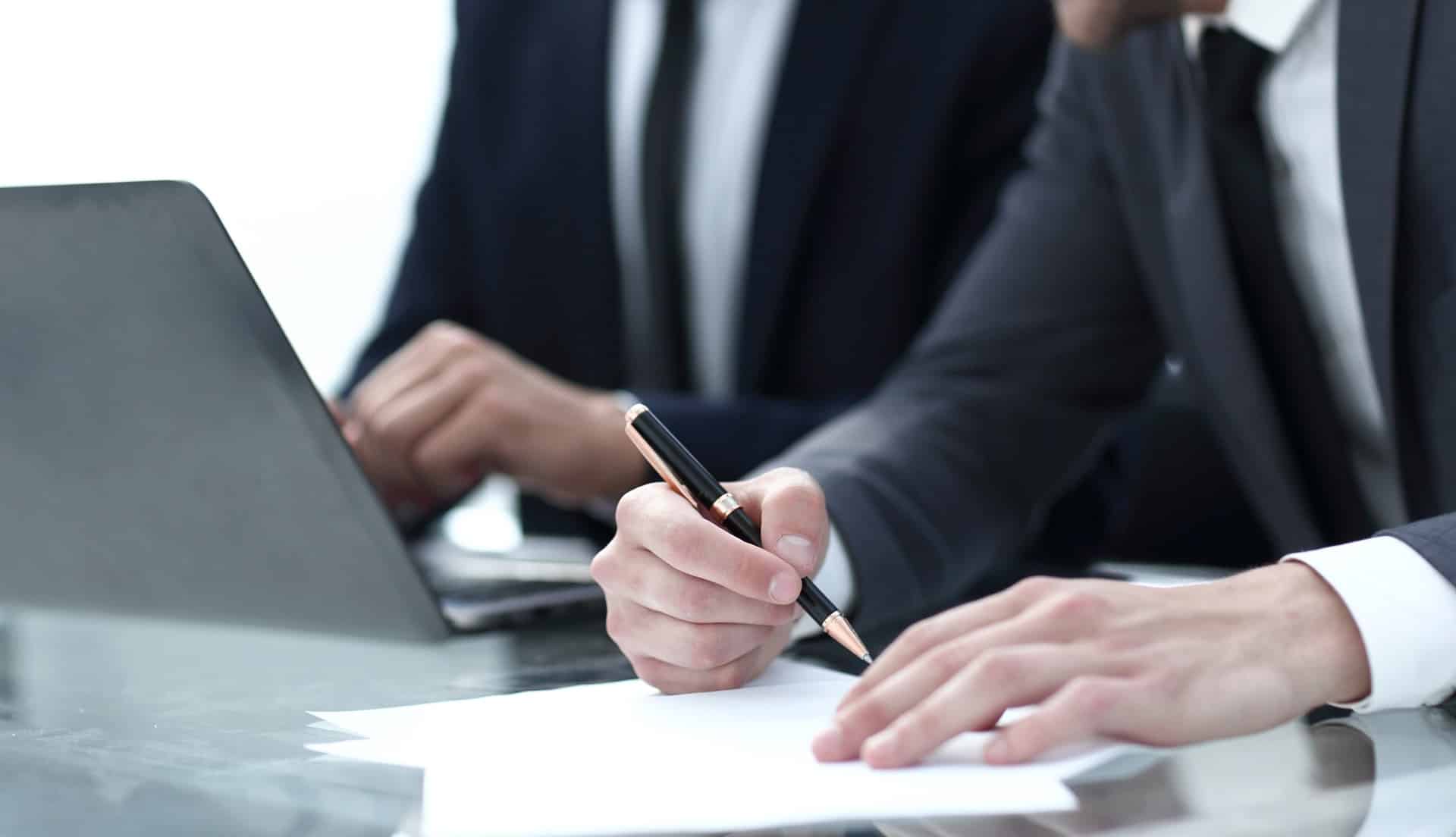 What happens if a party breaches the contract?

When a party breaches the contract, the other party usually will want to enforce the contract on its terms. After all, when two parties enter into an agreement, they expect that what they originally bargained for is what they are going to get. They have a “bargained for expectation.” Usually, this process begins with informal negotiations and mediation to amicably resolve the contract dispute or “breach” without having to file a lawsuit and go to court. Often though, when these informal attempts to settle the dispute fail, the non-breaching party will file a lawsuit in the proper jurisdiction to have a court of law enforce the terms of the contract.

Whether filing a lawsuit is a good idea or not will depend on several factors that can only properly be addressed by contacting an Orlando breach of contract attorney and discussing the details of your situation. All cases are different, but generally, some things to consider are (1) how much money is at dispute and is it worth it to file a lawsuit, (2) what were the terms of your actual contract and do you fully understand those terms as they are on paper and legally binding versus what you thought they were, and (3) is the defendant or breaching party solvent enough to pay if they lose in court.

If you have a contract with a person, business, or other entity and they are not fulfilling the terms that you bargained for which has resulted in monetary loss to you, contact our Orlando breach of contract attorneys today.

What are the remedies or solutions to a breach of contract?

When an individual or business breaches a contract and the other party enforces that contract through the courts with the assistance of a business litigation lawyer, the courts can order that the breaching party either (1) pay damages, (2) specifically perform, or (3) that the contract be rescinded or canceled and restitution be paid.

The payment of damages, or payment in one form or another, is the most common remedy for a breach of contract. The type of damages includes, but are not limited, to the following:

I am being sued for breach of contract, do I have any defenses?

In addition to denying all of the plaintiff’s allegations, the responsive pleadings should also include affirmative defenses. If the defendant feels that the plaintiff also breached the contract or engaged in wrongdoing, then the defendant may file a counter-complaint as well.

If you are being sued for breach of contract, contact our contract dispute trial lawyers at Parikh Law, P.A. today to discuss your rights and defenses.

Common Defenses to an Allegation of Breach of Contract

There are many defenses to breach of contract allegations. Some common defenses include, but are not limited to:

There are many defenses to breach of contract claims. Each case is different, and so is each defense. The only way to fully be advised about your situation is to contact our business law firm at 321-558-2704 to discuss the unique aspects of your case.

Our Orlando business litigation attorney handles all types of issues and disputes including:

Our team is commited to your best outcome. Contact us for a free consultation